Carbon County Communications dispatched districts 17, 16 and 22, Lake Harmony Ambulance, and Lehighton Ambulance for a tractor trailer rollover at the 280 mile marker with entrapment. Ambulance 17 arrived and reported that the driver was entrapped. As Rescue 17 was approaching the scene, they updated their report that the driver was out of the vehicle. Rescue 17 set up traffic control and eventually turned the scene over to Engine 2210 who remained on scene until released by PSP. 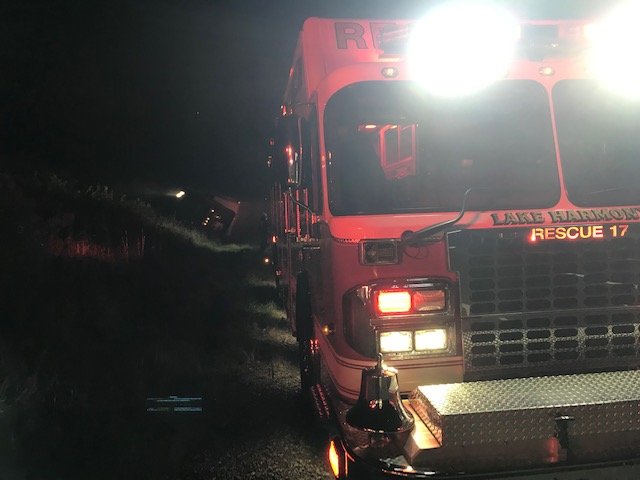 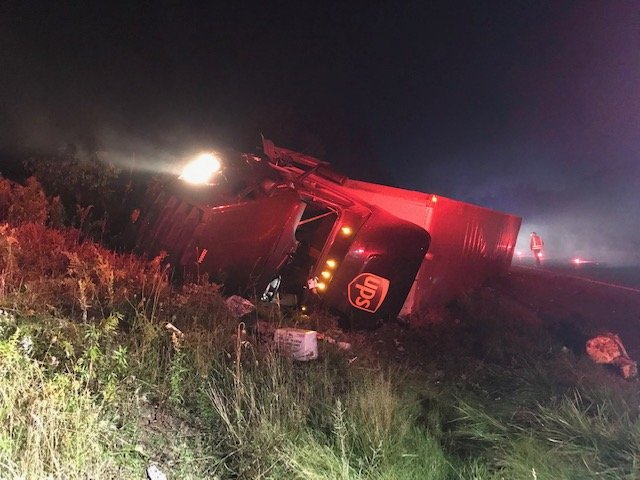